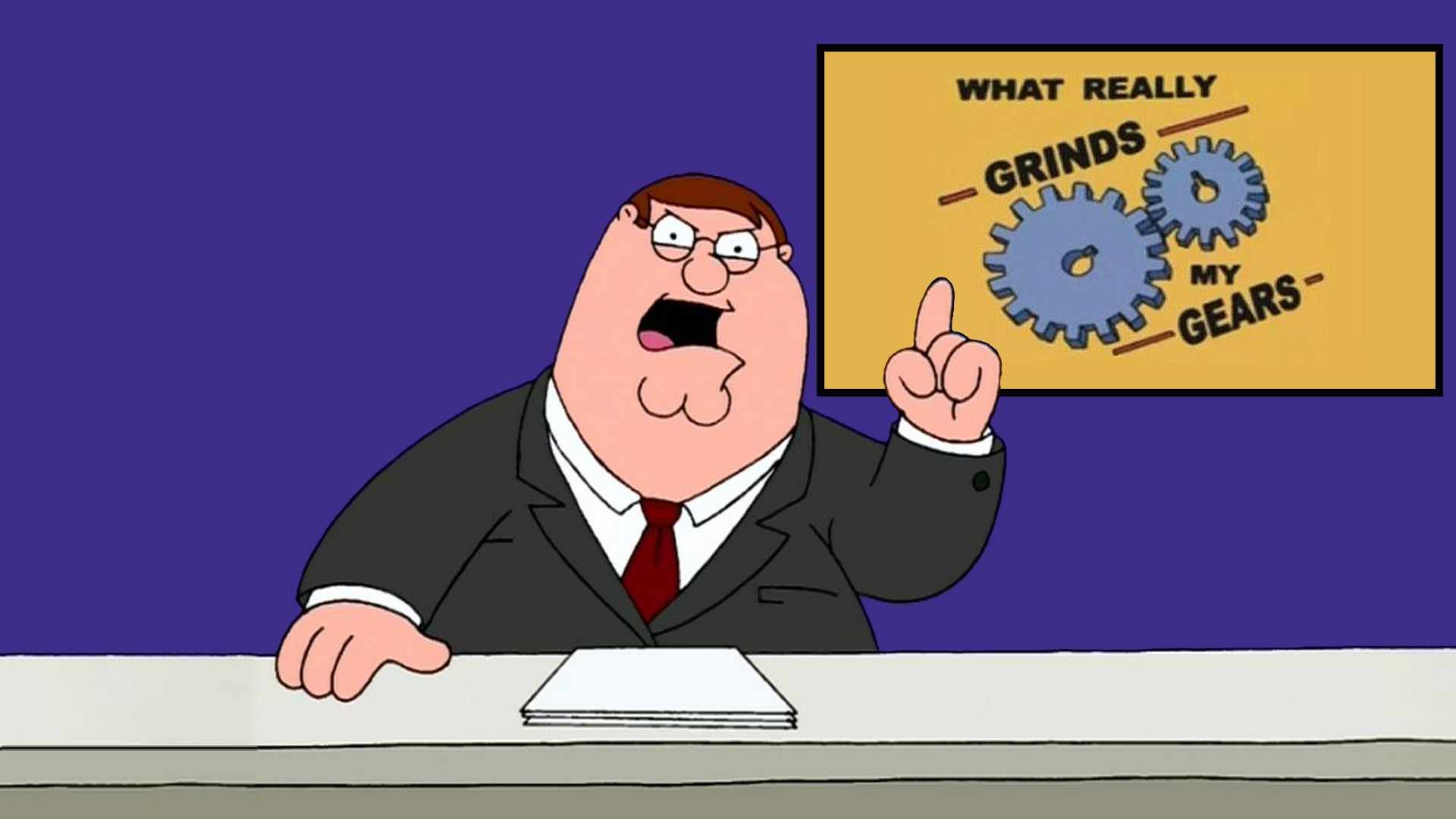 I was a little busy last week, but don’t worry I’ve got everything covered, see below:

Kanye informs everyone that he’ll be giving up rap music for gospel.  I don’t want to hear either one from him at this point, but live your life sir

Judge Tammy Kemp says she feels that she would not receive so much hate if Amber was a black woman.  Honey, it doesn’t matter if she was green, you’re a judge, say what you need to say from your seat, there is no reason for you to give ANYONE a hug or hand them your personal Bible. It’s distasteful and outside the scope of your responsibilities. 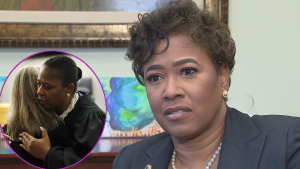 Tiffany Haddish gives us unnecessary details about a hookup with rapper Chingy almost 20 years ago.  I swear she just talks TOO much, and about everything. Say less sis! 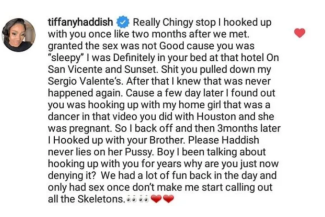 A french comic book artist is making Kim Kardashian’s Paris robbery into a movie – ooooooo joy (enter sarcastic tone and blank stare here ) He stated that he won’t mention Kim’s name but it is loosely based on her situation. Simmer down sir, this robbery literally happened 4 days ago, smdh

Wendy Williams states on “Hot Topics” that Diddy once sent R&B group Total to jump her in front of the radio station.  Apparently, he did this because he was pissed that Wendy called him bi-sexual – which to be honest I wouldn’t be surprised if it were true.  Not because Wendy said it, but because Puff gives off vibes sometimes.  Wouldn’t be surprised if Usher was bi-sexual as well, but that’s a conversation for another day

J.T from City Girls got released from prison, raise of hands of anyone who cares 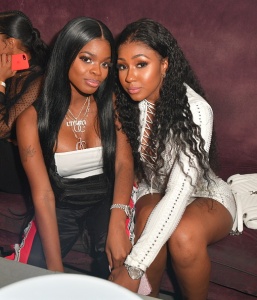 Rihanna says Donald Trump may be the most “mentally ill human in America”.  Well I’m glad someone else said it, because I thought it was just me.  Listening to Donald talk about literally anything makes my ass itch, I’m allergic to stupidity

Did you all know that Lamar Odom was on Dancing with the stars?  I only saw 2 clips and good God Lamar has no rhythm.  However, I ‘m glad he is happy and living his best life, but just stop dancing Lam Lam